Cochineal farinosa is a polyphagous species widespread everywhere in temperate areas, in open fields and in greenhouses; attacks citrus fruits causing damage in particular to orange, mandarin and lemon. The adult female (about 2.5-3 mm long) is flattened and the body covered with a waxy powder; it is surrounded by a series of waxy rays of equal length, with the exception of the two longer caudals. The male, 1 mm long, has wings and has a reddish-brown body. The nymphs, about 0,5-1 mm long when ripe, are yellowish.
On citrus fruits it is located near the fruits, especially in the areas of contact between fruits and fruits / leaves; the dense vegetation favors the formation of dense flock colonies, sometimes also present on flowers, which proliferate in conditions of high humidity and in shaded areas.
The damage is:

The fruits are depreciated because they are smeared with honeydew, covered with fumaggine and wax flakes; the strong infestations also cause the fruit to fall. The attack of Planococcus citri favors the presence of other insects including the larvae of the Lepidoptera Ficitide Cryptoblabes gnidiella which find refuge among the waxy clusters; these larvae damage the flowers and fruits.

Planococcus citri winters normally as a 2nd age neanid; however, it can also overwinter in other stadiums, sheltered among the vegetation or between the cracks of the trunk, or at the base of the collar.
In spring the females begin the laying which occurs in an ovisac formed by wax flakes; this ovisac assumes a cottony aspect and can contain some hundreds of eggs (even 600). The number of generations varies according to the environmental conditions; usually ranges from 2 to 5 generations per year.

- natural due to the presence of numerous natural enemies such as the Ladybugs of the genus Scymnus, the Chi locorus bipustulatus, the Lindorus lophantae, the Neuroptera Sympherobius pygmaeus and others;

- active with the breeding and diffusion of entomophages such as:

Agronomic struggle
The agronomic struggle consists essentially in cultivation practices that favor the smoothing of the crown and in the elimination of the attached fruits. It is also a good practice to carry out balanced fertilizations.

Chemical fight
When the population of the phytophagus is not sufficiently controlled by entomophages and in the presence of infestations that exceed the intervention thresholds, chemical treatments are carried out. The intervention thresholds are estimated at around 5-10% of infested fruits, in the summer and slightly higher in the autumn. The interventions are carried out in the summer months, when there is the maximum presence of colonies, taking care to use low doses especially in the presence of high temperatures. The products to be used are white oils, or white oils activated with phosphorganics, imidacloprid or pyrethroids and, sometimes, also with fungicides to combat fumaggini.
In the spring, the installation of sexual traps is appropriate to target the intervention on the young, more sensitive nymphs, making the treatment more effective. 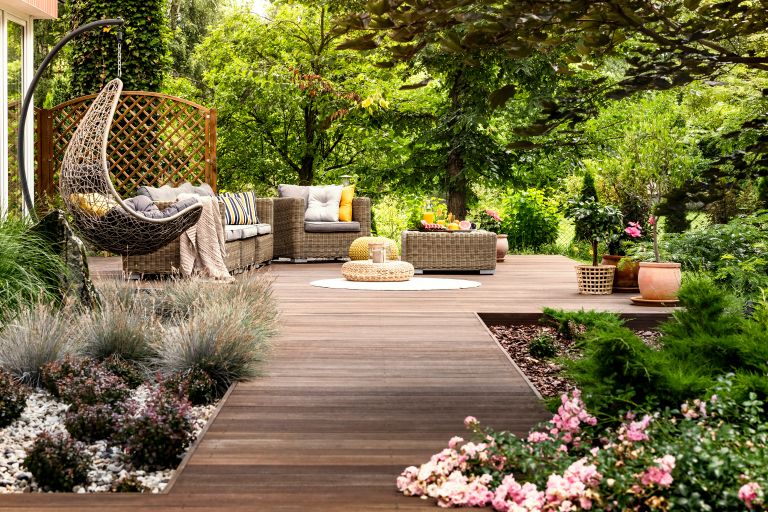 How to Kill Chickweed Organically

Flowers of the Sicilian Islands

House Plants for the Bathroom